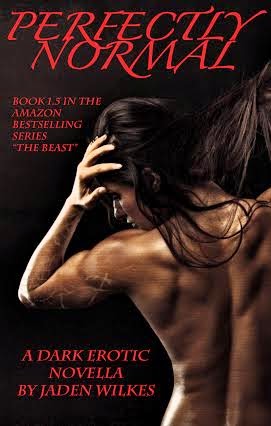 Take a girl like Columbia, put her in a vastly different life with a man unlike anyone she's ever known. Throw in Dimitri's nightmares, the Concierge's disdain for Dimitri's new house guest and a few hundred people looking high and low for the both of them...and it makes for a very interesting read.

Picking up at the end of the last chapter, this novella covers the time until the Epilogue from the first bestselling novel in this series, The Beast.

Two twisted and imperfect beings must adjust to their new lives together while avoiding detection from authorities and an international crime ring.

***As with the first novel in this series, this story covers dark themes with graphic sex, murder and violence. 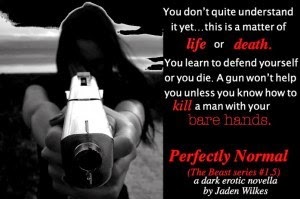 “I don’t see how we can expect to travel around and not change my appearance,” Columbia said for the hundredth time since they returned from their horrible encounter.

“I will not have you destroying your hair because of that monster you killed,” he replied. His voice let her know he wasn’t in the mood for argument.  “It’s bad enough he drove you to destroy your body and almost destroyed your soul.”

“I just think it would be better if I tried it for a year or two. I could cut it short and go blonde. Maybe get contact lenses?” she asked, trying to get him to think about this from a logical standpoint. She knew he loved her hair, but if she was going to be recognized then it made sense to change something. She thought about Eden’s pink locks and added, “I could go pink even,” and smiled.

He looked at her, smirked and said, “You would not look good in pink, little dove.” He reached for her and pulled her towards him on the chaise.

“How do you know?” she asked, “pink might be my colour.” She wiggled up to snuggled into the crook of his arm. She loved him more for standing up against the stranger earlier.

“I think red is your colour,” he said and ran his hand along her back. She shivered at his touch, still in awe of the effect he had on her.

“I was talking about your ass,” he replied and chuckled, a low mirthful noise that rumbled in his massive chest. “The stripes I lay on it with the crop. Or the marks I leave with my bare hands.”

“Oh...that,” she said and squirmed against him, thinking about the crazy sensation of being held down and punished. How pain, being her constant companion, had finally become her closest ally under his care. When she had been alone, pain had been a release from her misery, and escape from the anguish she carried with her at all times. With Dimitri it had become a way to lose control, let go of the misery and let pain guide her higher. It enhanced her pleasure in ways she never thought possible, so much so that she almost couldn’t remember what it felt like to loathe the pain she had once inflicted on her own body.

His hand trailed down to cup her ass; she tilted her pelvis and gave him a handful of flesh. She pressed against him and felt him bring up the hem of her dress. She closed her eyes and rested on his chest as he said, “Yes, that...your ass, your body, it’s mine. You belong to me. I will not have you cutting your hair or changing the colour, or did you already forget your place with me?” 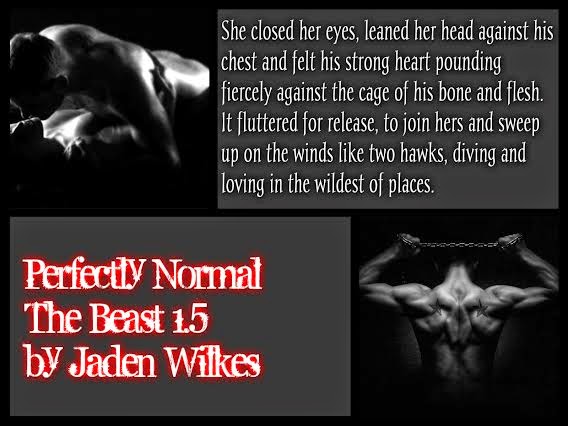