The story of Livy and M's passionate love affair comes to a stunning conclusion in the final book in the One Night trilogy!

The conclusion to the new erotic series from the #1 New York Times bestselling author Jodi Ellen Malpas!
A life without secrets and a passion without end . . .The story of Livy and M's passionate love affair comes to a stunning conclusion in the final book in the One Night trilogy!
Livy has never known pure desire like this. The gorgeous Miller Hart captivates her, seduces her, and worships her in deliciously sinful ways. He knows her innermost thoughts, drawing her ever deeper into his dangerous world. Miller will do anything to keep Livy safe, even if it means risking his own life. But his dark history isn't the only thing that threatens their future together. As the truth of Livy's family legacy unravels, an unsettling parallel between past and present comes to light. Her world spinning out of control, Livy finds herself caught between the rapture of an all-consuming love-and a deadly obsession that could destroy them both . . . 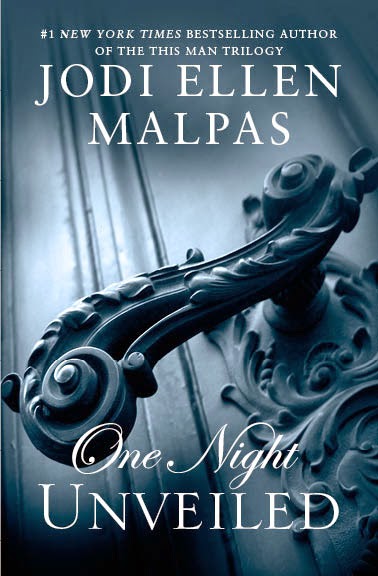 It is with an overwhelming feeling of uneasiness that I share with you my review of One Night Unveiled by Jodi Ellen Malpas. I absolutely loved book one, One Night: Promised. I liked book two, One Night: Denied. However, I am at a loss for words as to how I felt about this third installment of Livy and Miller’s love affair. I really do not know what to think about this novel. I mean a lot of questions were answered that were present throughout the trilogy, but even with those answers I had more questions.


There were definitely some highs but the lows were just low down straight out, but overall I don’t know what to tell you. I think it would be a disservice to you or to Ms. Malpas to say this was a bad read because it wasn’t it its entirety. Conversely, I can’t say it was a great read, because again, it wasn’t in its entirety. Gosh, this is tough, because I consider myself a fan, but by the end of this book I was think W.W.J.W.D., “What would Jesse Ward do”.


I digress. I know have not said much in this review, because frankly I am rendered speechless. However, I am going to recommend to read it for yourself, because after all we have different tastes and One Night: Unveiled may just be your “thing.” 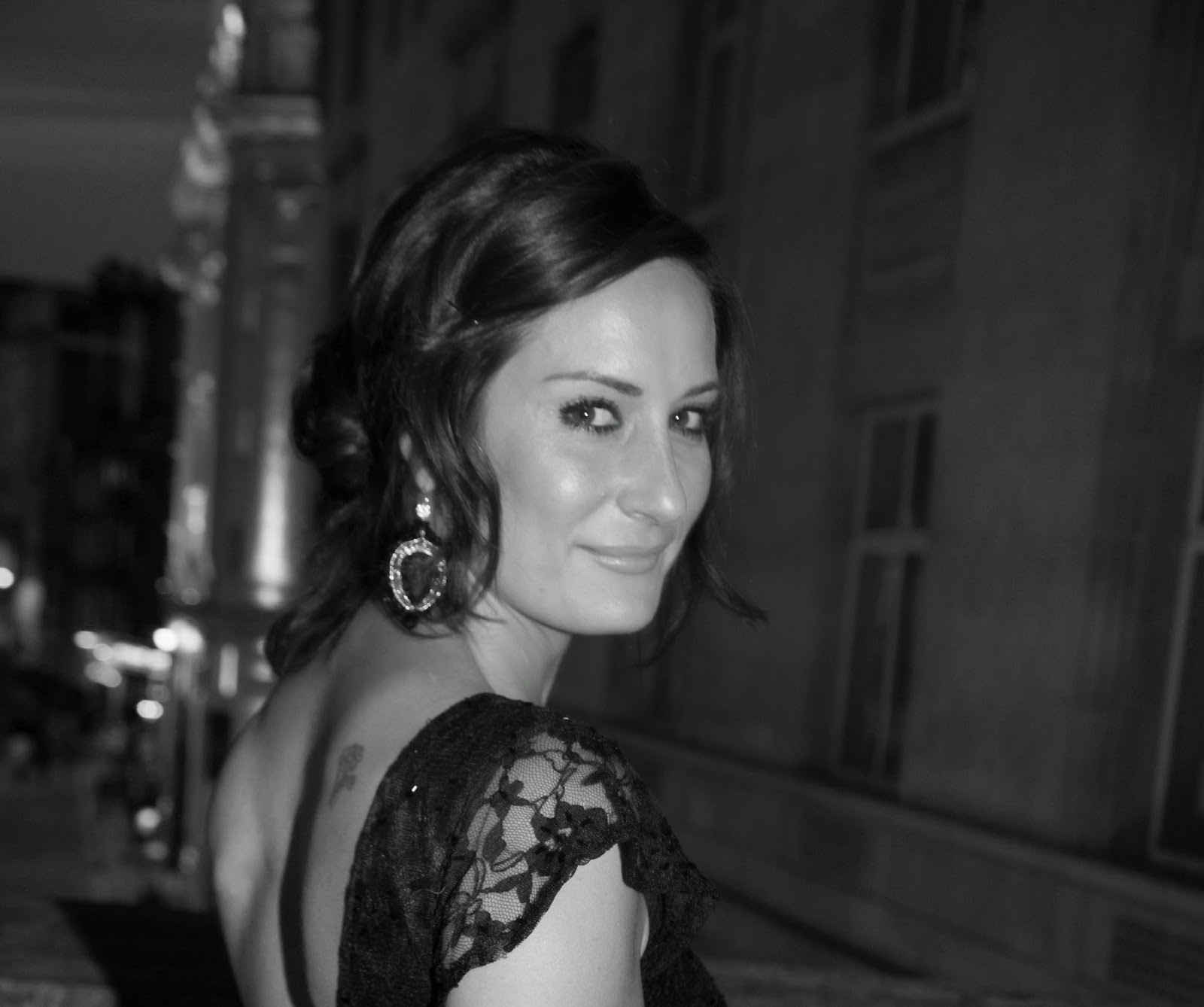